japonisme: of spice boxes and kings

of spice boxes and kings

remember back when reagan was in office and they were saying that he was responsible for tv shows like dallas because of using gold-rimmed china and being just generally high-falutin'? 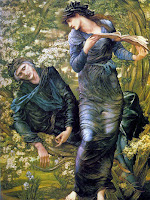 and king edward in england -- he liked his women full of figure and so this became the trend? and ruskin thought raphael was the bomb, so we went all classical again?

well the same thing happened in france around the same time (which means it had nothing to do with what anyone said or thought were their reasons, but rather some collective unconscious uber-reason which i am not going to guess at at the moment) because napolean thought it should. 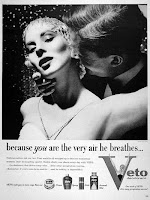 nor can i guess why classicism reminds me of nothing more than, well you see. certainly not because of napolean's famous instruction to josephine: i'm back from the war tonight--don't wash! he called them her spice boxes. really!

all i know is that this impression is inescapable when one begins to research just what art was going on in france just before the fateful franco-japaneseo meeting, the work that was allowed to be shown in the salon, the work that revealed man's (and woman's, apparently, and still an issue) perfectibility, noblest callings (read 'politically correct'), and beauty of form. 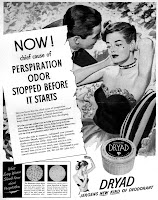 "At the middle of the 19th century in France, the art world was officially dominated by the Academy of Fine Arts. They set the standards for French painting and held an annual art show, 'the Salon.' Artists could only get their work into the Salon if it was approved by the Academy's 'jury,' and the jury had very set ideas about what should, and should not, be called art. " 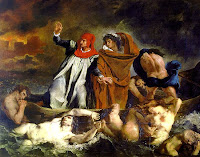 and another thing: "Nudes were okay in historical and allegorical paintings, according to the jury, but to show them in daily life was strictly forbidden." 1

so why did all these classicists show so many armpits? why did the pre-raphaelites show everyone with their elbows tucked in tight? don't you just want to go out and do a thesis on just this very subject?

next time a further look at that moment in art history, the end of the edo years, the end of classicism, and the beginnings of a whole new world.

posted by lotusgreen at 6:51 AM

thank you roxy. it's one of the pleasures of not writing for "publication" (ie. by someone else)

Lotusgreen,
Do you have the widjit for me to follow your blog?

my blog is still "old-school" because there are some things that are important to me that aren't doable with the newer format.

but i thought you already were? i know that people are doing it, but i don't know how.