(One of Vera's first hits -- the beguiling girlishness in her voice is a charming contrast to her indomitable War performances.) 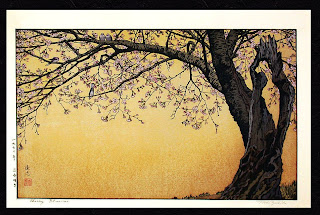 Roses in December, for you.
Shall I take the stars from the blue?
Or would you like the moon upon a platter?
It doesn't matter. What can I do, for you? 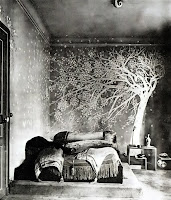 If you'd like the spring in the fall,
It would be no trouble at all.
Give me your love and I can make the most impossible things come true:

Blue shadows never, sunshine forever,
Roses in December for you.

"God gave us memory so that we might have roses in December"
-- James M. Barrie 1 the closer I get
to my village, the more pain...
wild roses 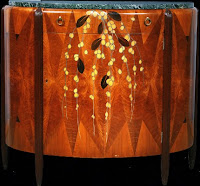 In a pre- script to this haiku Issa reports that he entered his home village on the morning of Fifth Month, 19th day, 1810. First, he paid his respects at his father's gravesite, and then he met with the village headman.

While the content of their meeting is not revealed, it plainly had to do with the matter of the poet's inheritance that his stepmother and half brother had withheld from him for years. 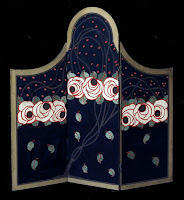 He goes on to write, tersely, "After seeing the village elder, entered my house. As I expected they offered me not even a cup of tea so I left there soon." In another text dated that same year, he recopies this "wild roses" haiku and signs it, mamako issa: "Issa the Stepchild." 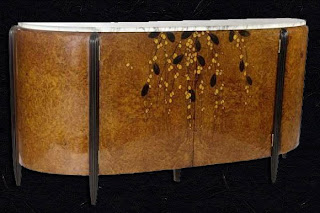 posted by lotusgreen at 2:52 PM

Vera Lynn? I adore Vera Lynn, I think I will have to get the Victrola and the 78's out today.

now how often does that happen??! wonderful!