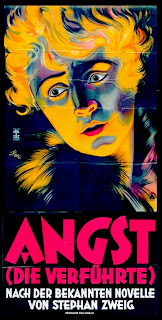 i was telling a friend who was having a job crisis about my entirely odd employment history. 'how brave you are,' she said, commenting on the fact that i had often jumped feet first into things about which i knew nothing. 'i am too afraid.'

when i got home i suddenly realized that she had made the assumption that i was not afraid. how could anything be further from the truth? i'm afraid of everything -- it's probably my most common emotion. 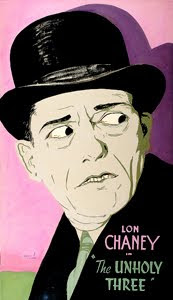 i'm not so much afraid of dying as i am afraid of running out of toilet paper before i do. when i got, back in my earlier, but not that much earlier, days, my fancy (to me) expensive new printer. it took months before i could bring myself to touch it; i had to give myself a deadline. same with my sewing machine. i just got a 'new' 50-year-old sewing machine (they're practically giving them away on ebay) -- the same model with which i had felt so comfortable and at home for all the years i used it until it just wore down for the last time. can't seem to bring myself to even unpack the one that just arrived. guess it's time for another deadline. 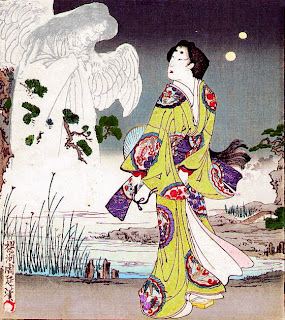 being slightly asbergic, i fear putting my foot in my mouth as i blithely say whatever comes to mind, and talk about scared of ghosts -- if my mother could see my kitchen floor!
every single time i do something new, i'm sure i'll never get it despite being proved wrong again and again. i got one of those butcher-block-topped stand-alone kitchen carts from a mail-order catalog. to anyone who had ever done anything like this before (or even, admittedly, someone who actually read the entire catalog copy), it might have come as no surprise to find delivered two huge boxes filled with loose parts! i was on the phone to the company (and this was when long distance was still long distance) at least a dozen times, certain every step of the way that i couldn't do this... until i was done. 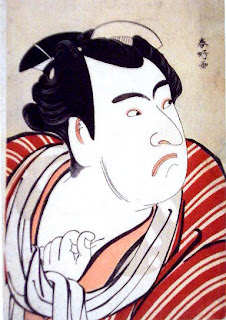 and the million fears to accompany most waking moments: i lost my keys! i don't know what blue-ray is! is this torn nail going to get infected and eventually my whole arm have to be amputated? i mock myself, yes, but this is not the slightest bit exaggerated; in fact i can't even think of all the specific fears (which are of course more interesting than general fears) because they're so ubiquitous.
philosophically, it's my belief that i'm probably speaking for most of us, and that religion (including psychotherapy) has been created again and again to help us to behave in the world from the other part of our nature than fear: love. people have called me brave before and i have countered, with complete honesty, that rather i was ill-informed. but i have learned one thing about bravery -- that it doesn't exist without fear. if you're not afraid of it, why do you need to be brave?

posted by lotusgreen at 1:18 PM

I have a new Helga with 4 rolls of film I bought to experiment with. I've had the stuff for months- haven't touched it. It's a fairly cheap camera, so what if I break it, or waste 4 rolls of film? I was on-line bike shopping, but chose to buy locally because, frankly, all the bikes came needing to be put together & 1. I don't have the tools (really, or so I'm convinced) & 2. I don't have the tools, meaning skills (or so I'm convinced). I also settled for a bike that made "sense", vs the stretch cruiser I think looks cool as hell. I wouldn't want to look foolish (the inner debate between my adult self & inner 15 year old rages on). I'm only afraid of "ghosts" the first time I see them. The second time I'm more inclined toward conversation. But unlike the crap on "Ghost Hunters", ghosts seem to be going about their dislocated business in their own dislocated time. If they see us, I'm sure they are just as startled as when we see them. :O

oh evan, thank you. those stories are priceless, and remindme i'm not the only nut in the crackerjack box.

What drives me nuts is how deep & wide that sort of low-grade fear runs- I'm currently working on/avoiding a drawing that I can't seem to get my act together on. I have parts, but not the whole. I have solutions, but it's not what I want to do. There are possibilities, but in my head, I've already tried them & failed, or they're things I've done before that worked, but I'm afraid of repeating myself. Who wrote that law? I'm also amused by the stuff that frightens us vs the stuff that doesn't. Post-hurricane surf. I'll wade right in. 2 mile swim in what could be frigid water, no wetsuit. No problem. Back to my masters class after the summer & after gaining a few lbs. Uh, maybe I wont go. I'm feeling kind of achy.

you oughta go on stage, evan; this is priceless. i wanted to wait till i finished the next post before i answered you so now that's up....

the more i feel/think about it the more i think it's not wanting to be seen, even by ourselves, as an idiot.

does it have something maybe to do with the purchase of something for oneself vs. for others? i am reminded of this when i hide a new shoe or purse purchase deep in the trunk of my car or the back of my closet. leaving it there for months maybe even a year when the newness has worn out or possibility the erasing of a self indulgent purchase. love your thoughts!

oh what an interesting thought, theue. i wonder....