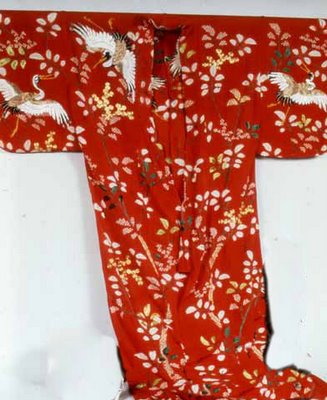 whose kimono is this?
i'll continue to give clues in this topic till someone gets it. 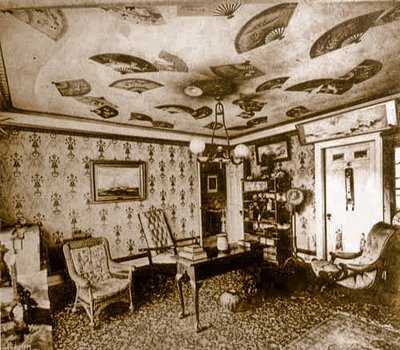 who has this room in their house? 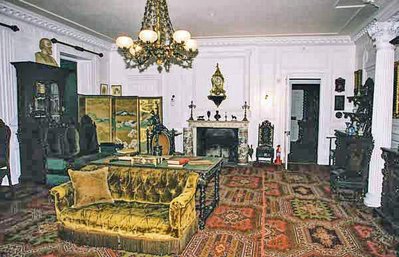 a poem by our mystery stranger, who had his first poem published exactly 186 years ago today, when he was 13. 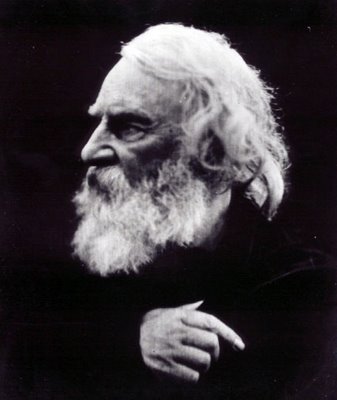 though he's better known for his poem about gitchy- goomy than his one about imported pottery, henry wads- worth long- fellow's eldest son became the family's japanophile, shipping some twenty or so chests back to his home. the enthusiasm was caught by the family, like so many others during that period, and they occasionally all donned their kimono and watched the eclipse of the moon.

a new book about longfellow's son is recently out: Longfellow's Tattoos: Tourism, Collecting and Japan, by christine guth.