for seventeen and a half years, every time i ate an orange, i never touched it with my hands. i figured out a way to do the whole peeling and separating part through a plastic bag. 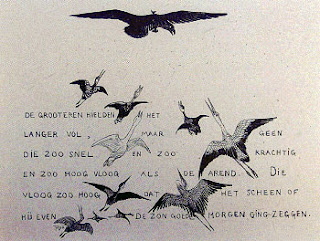 robert just hated that smell on my hands. 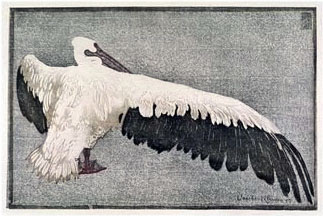 while i buried him, a white- crowned sparrow pecked around in the spilled niger thistle seed under the gold- finch feeder. his friend sang. i was grateful. 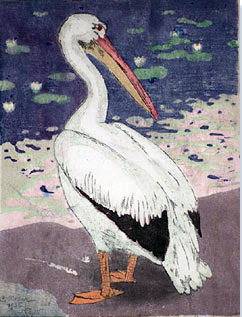 over time, after once leaving me the gift of a hummingbird in my bedroom slipper, robert learned not to chase and catch birds. he was very smart. 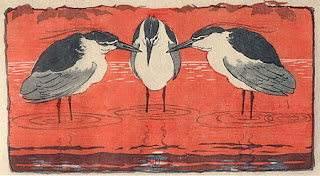 for the last seventeen and a half years it has been just me and robert living alone together. monogamous. this now feels unreal. 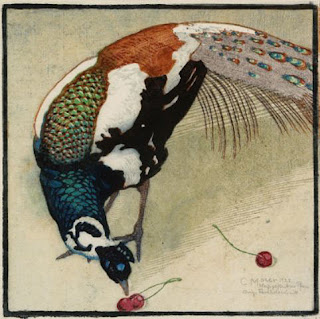 i am going to go and eat an orange with my bare hands. 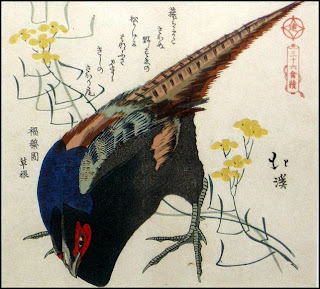 posted by lotusgreen at 7:41 PM

thanks, pk--you're such a sweetheart