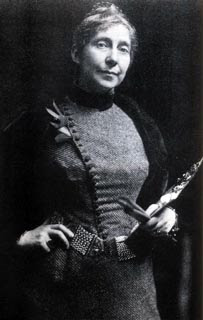 Sarah Wyman Whitman was a true pioneer of American book design. Not because of her gender (though she certainly was a path-breaker for working woman artists) but for her seminal graphic sensibility, which transcended the commonplaces of Victorian-era book design. Whitman was born in Lowell, Massachusetts in 1842. She might have settled into bourgeois life after marrying the prosperous wool merchant Henry Whitman in 1866, but instead, she embarked on a serious artistic career. She studied painting and drawing in France, but she was most profoundly influenced by the burgeoning Arts and Crafts movement in England, championed by William Morris and others. (more) 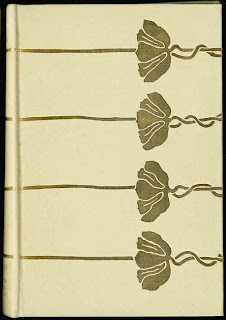 more about whitman, and more of her book designs here. 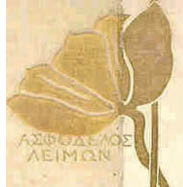 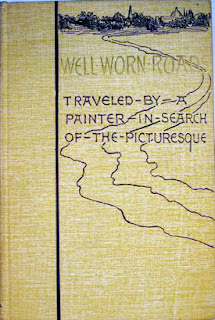 It has been said that she began “the golden age of American artist-designed bindings” of the 1880s, and that her particular style of lettering and stylized decorative vignettes anticipated what developed into the Art Nouveau style of the next decade. (more)

and yet more here 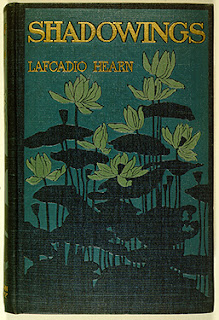 this all because of harlequinpan who identified this artist for this book. and i have to admit. it's my favorite.

and i must also admit i have more book designers coming along soon.... 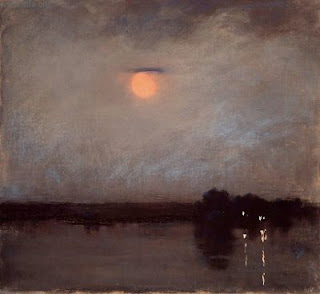 oh, did i mention whitman was also a painter? in the mfa collection, of course.

posted by lotusgreen at 5:37 PM

You have such a beautiful house. I *should* visit more often (I say that about 1/2 of the internet I might add).

By way of artful sidestepping from the topic of my wayward web trawling, I have a link for you...

Contemporary Japanese prints at the Library of Congress

thank you, pk, and thank you. i really appreciate your kind words and your referrals.