japonisme: as in roses 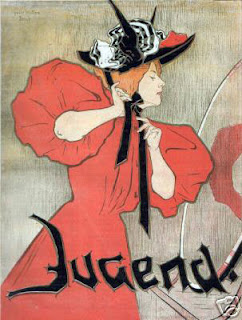 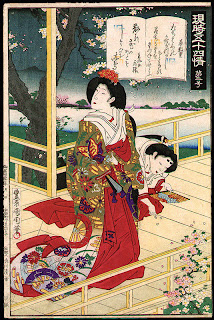 There are many different meanings for red in every culture. It always means "blood" but even then it can be either blood shed heroically or the blood of a victim. In Asia, red is almost always good luck. Red (as with all colors) means different things depending upon the context in which it is used. In Japan, red ink is a traditional method of writing a letter than ends a relationship (like a dear

john, or a pink slip). A red sports car in the US might be thought of as a fun and "sexy" car, but if a middle-aged bald guy is driving it, it's seen as a pathetic display of male menopause. In most cultures, red is used to get attention. It's been a banner of revolution since the French Revolution (and probably before) and as a flag has become a symbol of populist, usually communist, revolts. 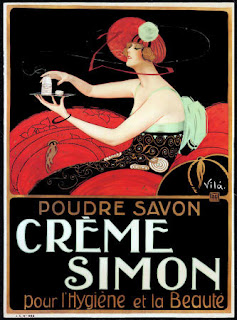 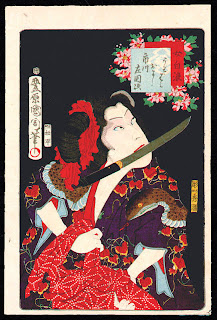 The Chinese, for example, have more than 30 single characters describing different kinds of red. Red of wine, red of silk, red of wood, red of meat.... Even more phrases are used to describe different levels of red. All these are not just about words, but how the meaning of colors evolves from daily life, not just for a single color RED. At least, we can know when is not a right time to use a color with right meaning

(wedding in Japanese uses white, while in Chinese is red.) 1 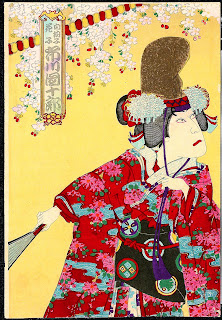 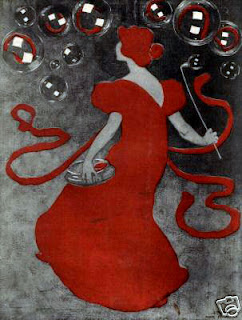 Colour was important in Hindu science and religion. For example, the spirit of red cloth, or redness itself, could combine with a person’s moral substance and transform it, such that a “red man” might be a sorcerer. Soldiers wore red turbans in battle, women wore red clothes and reddened their hands and hair during

marriage or fertility festivals. Influenced by soldiers of the East India Company’s ‘red coats’, Indian rulers in the eighteenth century adopted scarlet English broadcloth to make their own armies more impressive. The ‘red coats’ were appropriate to the tra- ditional colour-coding of the Indian warrior classes, and the use of red serge spread from Nawab of Awadh’s 60,000 man army to those of his competitors and others. 2 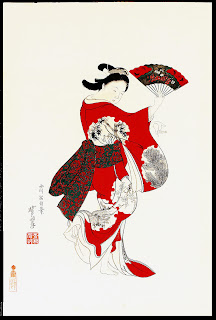 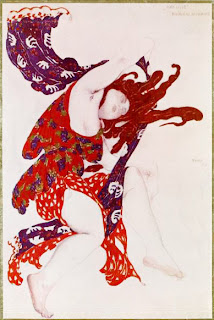 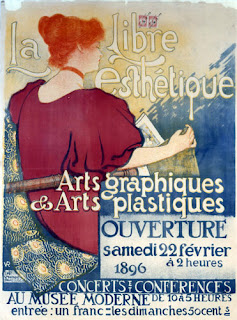 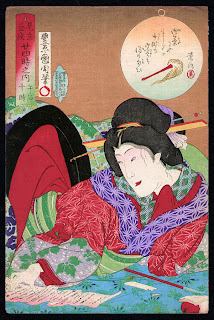 Fox (Kitsune) is the
messenger of Oinari (Inari), Deity of Rice Harvest

The Nio Kings Guard the Gates to Buddhist Temples 4

posted by lotusgreen at 9:29 PM

Although i don't really like the red, but this meaningful article and wonderful pictures still let me infatuated with it.

that's very interesting. red isn't my favorite color either, but for some reason i seemed to need to indulge in it.

on the other hand i too must admit that all of its subtle variations and their different impacts is interesting as well, i agree.