japonisme: the king of fashion and his king

the king of fashion and his king 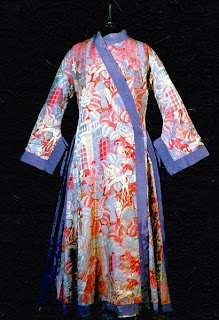 because i am annoyed and so disappointed that the met has not constructed a website for their new, opening today, exhibit on paul poiret (king of fashion), i decided to instead devote today's post to raoul dufy, who was given fashion/artistic freedom by poiret as they made-over western fashion in the style of the japanese. 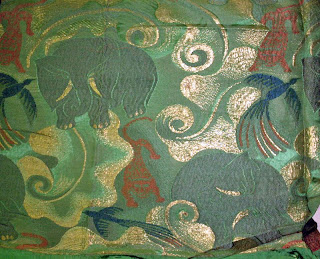 poiret handled the lines, the cuts of the fabric, and dufy designed the fabrics

themselves. it is astonishing to do a little research into women's fashion in the 1800s. it was quite literally not until the final half decade of the century that colors, other than black and white, were allowed in the door. 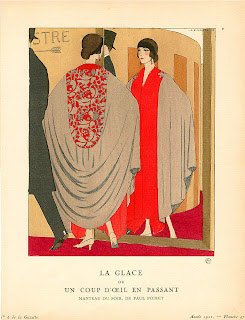 and it was past the century mark itself before color and pattern beyond calico showed on the well-dressed woman. and at the very same moment, the whole shape of the fashions changed as well.* gone were the corsets and the bustles and stays. yes, there were 'hobble skirts,' also poiret's doing, but for the most part women's bodies had been freed.

many of dufy's designs were created using woodblock prints, thereby using both method and themes he found in japanese art. poirot, even an entrepreneur, commissioned some of paris's newest and best artists to paint portraits of his dresses for publicity purposes. he used a technique called pochoir, also modeled after the woodblock. 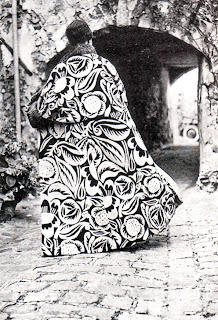 Dufy transformed the face of fashion and fabric design, formulated practically all modern fabric design between 1909 and 1930, and his style most radically influenced the popular arts and the commercial design of the Western world. Even today, his vision influences the color, design, texture and imagery of a wide range of products such as book covers, perfumes, posters and stage decor, and textiles for furniture and clothing. 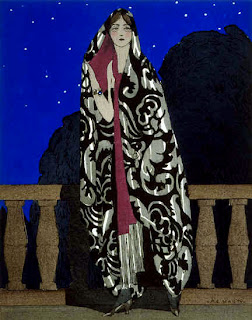 It was his friendship with Poiret that first gave Dufy the scope he needed to develop his talents. His fabrics immediately aroused great interest. Dufy's designs were very different from the available printed silk fabrics which had small paisley or polka dot designs. Dufy's fabrics were stunning and Poiret used them extensively in his fashions, creating magnificent coats, capes and dresses in sumptuous silk brocades block-printed with large designs, such as La Perse; and when Poiret took his models to the races to publicize them, they were the center of attraction. 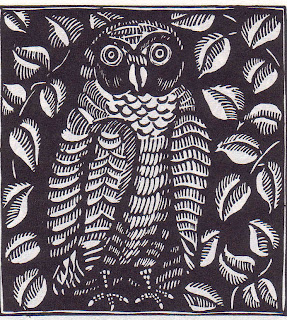 Dufy designed and carved woodcuts for me based on the illustrations he had just created for Apollinaire's Bestiaire. I made dresses with the sumptuous materials printed from them................ Paul Poiret, En Habillant l'Epoque, Paris, 1930. 2 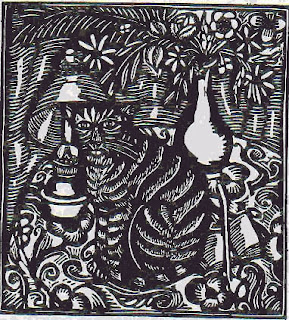 
I wish in my house: A woman having her reason, A cat passing among the books, Friends in any season Without which I cannot live.1 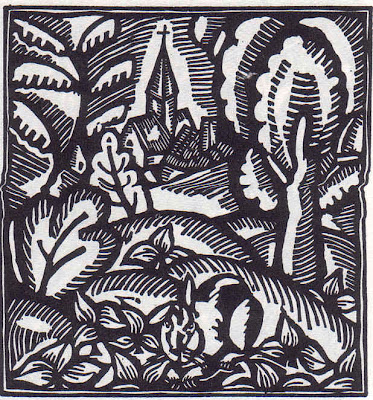 (le chat translated by google. see previous dufy entry here, and poiret here and here. oh, and doesn't the owl one remind you of this?)

* in fact, the only place they changed as quickly and dramatically was, well, japan.

posted by lotusgreen at 5:15 PM

hey lily, thank you very much for all the effort you put in this blog ... i know it might seem like having fun and doing something that you enjoy for you ... but for other people like me who can't really get those pieces of information else where it's really a great thing .. thatnk you very much again .. and by the way i made your blog my home page to read everything yoo write in it everyday ....

the brownish fabric further above, I want a dress out of it. that would be so nice.

leila--it means so much that you say this. i do love it, and it's true--i did work hard on this one. i hope it was all clear enough!it is an honor--thank you.

yes this would be a good start :)

I really liked your images.
I took some pictures at Monday's Poiret press preview. As you stated, the Met does not have images online,
so I posted mine at astridland.blogspot.com
I hope you like them.

astrid! i love them! thank you so much!