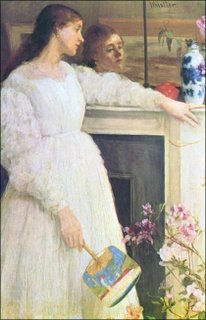 what is called 'the aesthetic movement' intrigues me. it's primarily an 'anglo' phenomenon, ie great britian and the united states. and in part, it flourished in the us because of a brit (who was wilde). 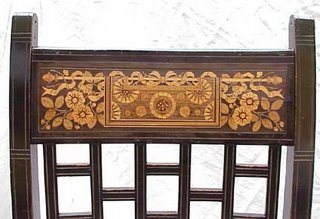 it does get complicated when one begins to discuss personalities, with wilde, ruskin, whistler, and more, and i do want to get into that--it's fascinating. but for the moment let's look at these artifacts. 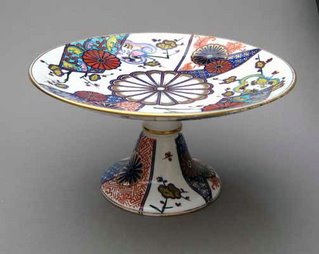 what we see is, as the chicago museum of art says, 'the floral designs emulate Japanese paintings and lacquer, but

the overall
form is West- ern.' 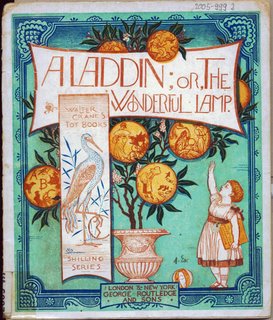 both countries did go into art nouveau, but in both it was embraced a little later; here we


have, essentially, victorian design with japanese symbols (fans, cranes, the japanese symbol for the chrysanthemum's) on it. none of the fluidity of line and form that would enrich the world of arts in the next few years is yet seen, and yet... it's really interesting.