late in the day

late in the day
Originally uploaded by lotusgreen. 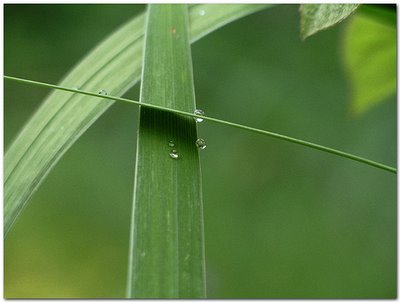 i once went around the world, a week in japan, a week in paris, and a week in new york. from nyc i took the train down to rutgers where there is an institute for the study of japonisme, and where they have an incredible selection from their collection on display.

the main reason i did this was because i wanted to see, well, see intuitively, the evolution of japanese into japonisme. and i did.

the first morning i woke up in paris after having spent a week in tokyo and kyoto, i took one look off my balcony, overlooking the river, out over the city, and i got it. one part this and one part that equals.....

over time i hope to use this blog to talk about the history of this period, to feature many of the hundreds of books i've amassed on the subject, and some new ones, to look at specific examples of just what the influences of the japanese on the west were, and, perhaps, to explore how it was that the buddha started impressionism.
(added april 14, 2008: didn't work! went back!)

(added april 8, 2008: the blog looks different from how it has looked for the last year and a half. the reason for this is that since i like to do these strange things with type following images et al, i am sometimes editing for an hour or so after posting because the post on the blog was much narrower than the blogging compose window or the preview.

i finally decided that the only way to make up for this was to try to get the post to match. first, i made it as wide as the compose window but that threw off the old posts so much it was just ridiculous. so then i made it the width of the preview window, but i still couldn't get it perfect. then i realized that the font in the compose and preview is different from the one in the post. it's wider. i didn't want to change the font in the posts, so i guess next i'll see if i can change these others.

yes, it distorts some of the old posts, but not that badly, i don't think -- do you? i'd love to know your thoughts -- comments, critique, suggestions. thanks! and also this way i'll be able to make the images bigger, i think.)