A Crown of Autumn Leaves


Yellow fall roars
Over the ground.
Loud, in the leafy sun that pours
Liquid through doors,
Yellow, the leaves twist down

as the winding
of the vine
pulls our curling
voices—

Glowing in wind and change,
The orange leaf tells

How one more season will alter and range,
Working the strange
Colors of clamor and bells 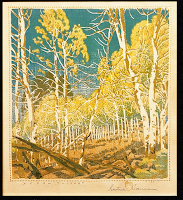 When autumn gathers, the tree
That the leaves sang
Reddens dark slowly, then,
suddenly free,

Turns like a key,
Opening air where they hang

One of the hanging leaves,
Deeply maroon,
Tightens its final hold, receives,
Finally weaves
Through, and is covered soon 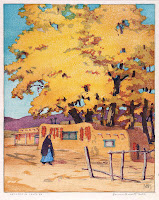 in the winding
of the vine—

Holding past summer's hold,
Open and strong,
One of the leaves in the crown is gold,
Set in the cold
Where the old seasons belong. 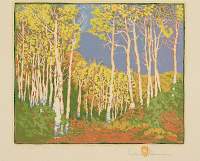 Here is my crown
Of winding vine,
Of leaves that dropped,
That fingers twined,
another crown
to yield and shine
with a year’s
fermented wine.

i have to go into the hospital tomorrow and i'm scared.

i had a heart attack ten years ago, and apparently the stents need to be replaced.

i have recently been feeling poorly, so they did these big fancy tests on me and that's what they found. 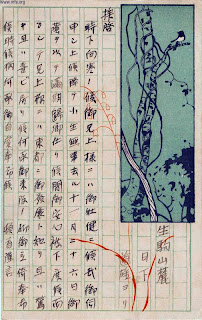 i had this best friend for about 25 years, but a couple of years ago we drifted apart. but amazingly, we just became friends again, and she's going to drive me to and pick me up from the hospital. strange how these things happen.

i have to go in tomorrow, monday, at noon, for a procedure at 2:30pm. they don't put you completely asleep so you're aware of what's going on, and will remember it.

supposedly, if they turn out not to need replacing anything (they won't), i can go home later that same day, tomorrow night. as deeply as i wish to do that, i guess i more hope that they can fix me. 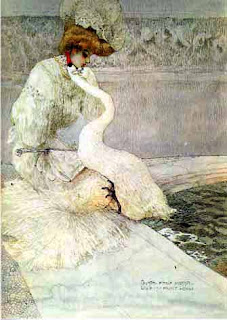 but this is the first night i will not sleep with ruby since we've been together, almost 5 years.
it's no accident that my anniversaries with both ruby and this blog are so close to the same amount of time. some part of my beginning it at about that time was because robert -- my cat before ruby -- had begun to die. and ruby came very shortly after he did.
but the hardest part of ten years ago was being away from home, from my garden, from my cat.
if i come back from this time feeling better,
maybe it will be a healing experience.