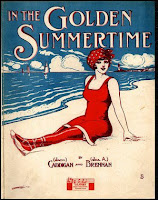 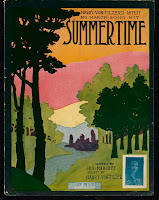 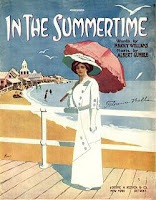 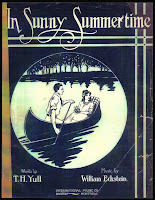 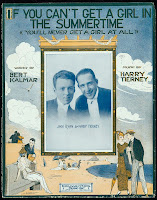 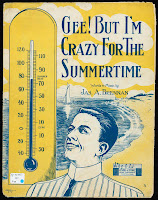 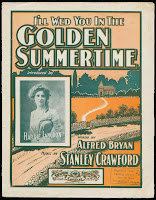 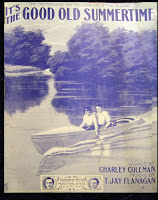 posted by lotusgreen at 5:51 PM 0 comments

what does lola want?

why, i began to wonder, were depictions of sexuality so different, japan, france, new york, et al. so as usual i went to look it up, and there was an interesting variety of answers, some of which i was reminded that i already knew, and some were entirely new to me, and some disagreed with each other, and so what else is new.

we've talked about the censorship that happened and some effects on the ukiyo-e artists, but i hadn't realized the methods used to go behind the backs of the censors. when forbidden to portray kabuki actors they labeled actors' portraits as portraits of "loyal heros," or the "immortal poets"; they even put their faces on turtles, cats, and fish. 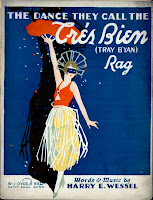 courtesans might be portrayed as wait- resses, but were still recognizable to all. instead of explicitly portraying seductive or overtly sexual images, the populace knew exactly what was being said when a maiden became completely wet while holding an umbrella. whereas if she's offering a cup, of tea maybe, or a clam- shell, to a gentleman, one would also know just what was being offered in fact. 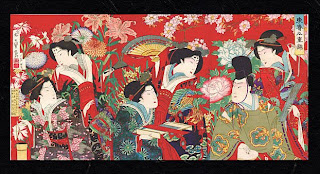 but there's another whole perspective as well. "In Japan, a high degree of nudity was common in the daily life of most ordinary people (during the warm months, of course). Skin was no big deal, but splendid silk clothing was rare and expensive. In Tokugawa Japan, prostitutes, especially the elite courtesans, advertised their sexuality not by displaying skin but by parading through the streets in multiple layers of elegant clothing. 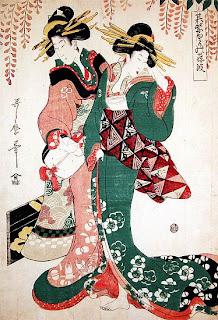 furthermore, "Because Tokugawa-period Japanese tended to regard the overall body shapes of men and women as nearly the same, the only significant physical marker of difference were the sex organs themselves. 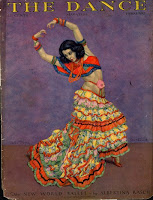 In Europe at this time, by contrast, the bodily shapes resulting from secondary sexual characteristics were thought to be so distinctive in marking gender that no man could pass as a woman or vice versa, and attempts to to so usually took place only within the context of comedy or farce. Indeed, depictions of men, and, especially, women often exaggerated these secondary characteristics unreal- istically. Probably the most common example was exaggerating the width of the pelvic bone and hips."

i think i am beginning to understand my original question. "The main point of con- trast here is that in the Western world, at least by the nineteenth century, gender differences were regarded as hard-wired products of biology first and foremost, and social markers of gender were typically regarded as following "naturally" from these biological differences. In Tokugawa Japan, it was the social markers of gender that were most prominent in people's imaginations." 1 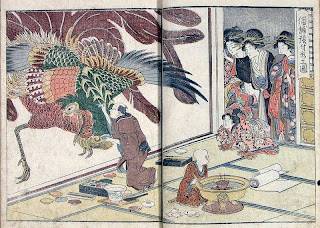 "Prints were a form of commun- ication about current political or social situations, especially in Edo (present-day Tokyo). Although the shogunate would not permit any military incident, military or governmental figure, or current event to be shown in a print, artists circumvented these limits by hiding taboo subject matter under layers of parody. Print designers were constantly subject to government restrictions, the policies of which tried to impede townspeople from spending their time and money on frivolous or salacious entertainments.

Because prints often promoted these types of enter- tainment and because all prints designs had to be approved by government censors prior to manufacture, prints became a focus for these government constraints. Publishers were limited in the quality of paper, the number of color blocks used on a single print, and the types of pigments. At times, they were even forbidden to portray actors or courtesans. As a result, print artists were constantly inventing creative solutions to maintain their customer base." 2
we've already looked at what happened to utamaro (his version is from 1804); is kunisada's 1865 version a tribute, or merely a celebration that the restrictions had by then begin to be released. (oh and you know, i had to put in lola! she walks like an egyptian!)