involved in the minutiae 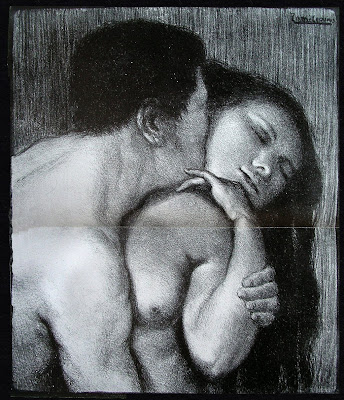 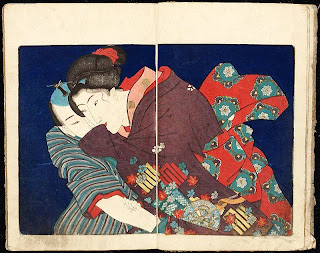 Ada: I was taken aback by some of the things in [your new book, Home Game: An Accidental Guide to Fatherhood], like, if I can read you one quote: "At some point in the last few decades the American male sat down at the dining room table with the American female, and let us be frank, got fleeced." I was shocked by that, because when I look it our generation, it seems like men are happy to play their part. 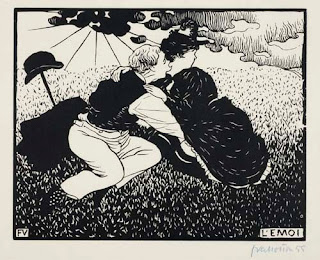 Michael: Ah, well, you must know different men than me. 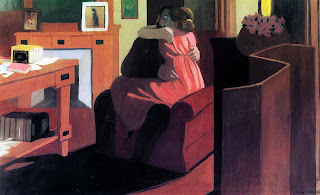 Michael: Bear in mind that most of the men I'm surrounded by are in Berkeley, California. So, the men I know are very much in the left end of the spectrum. Relatively highly involved dads. On the one hand, it is completely true that there are a lot of men who take great satisfaction in being involved in the minutiae and messiness of actually raising children. But, it is a much smaller universe of men who take any pleasure in the newborn stage. Men, I think, tend to engage once they start to be able to play with the thing and talk to it and have some kind of communication. 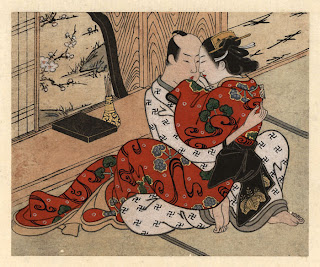 But, even so, there is just a wealth of bitching and moaning about the responsibility that I hear and it never really gets voiced. In the universe I'm talking about it's men who are potentially breadwinners at the same time that they are having all these new caretaking responsibilities and they don't have a real mental model to use....

But I do think that there is just enormous friction about who is supposed to do what. I think, actually, that when men are made to do things they don't want to do, like take care of a child, which they assumed the mother was going to take care of — I think they can get enormous rewards from it, but nevertheless it can be messy getting to that place.
(continued here) 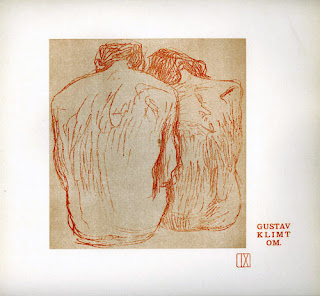 posted by lotusgreen at 8:24 PM 4 comments