well, i have decided to go about this differently. starting at beginning... theo van hoytema, in the early 1900s, made 17 calendars. each included a seasonal lithograph for each month, though the one for 1918 is sketchy as that was the year of hoytema's death.

of hoytema, ArtDaily says, "Theodoor van Hoytema, a Dutch painter, lithographer and designer, was born in The Hague. He made many watercolours and drawings of plants and animals, which clearly reveal his appreciation for Japanese prints: he often outlined the separate areas of flat color with ink, in imitation of such prints, and he could describe the characteristic attitudes of animals with a masterly economy of line. 1

i was going to wait until i had assembled every month for every year, but it's already taken me days and days, and will likely be multiples of that to come. I didn't want to wait that long before posting anything. plus, the entire run would have been a massive post.

so i'll do one year at a time. interestingly, the only one i have every month for is 1902, the first year they appeared, so i'll start with that. don't know yet if the rest will be in chronological order.

to my knowledge, this has never been done before; the complete set, or even anything like it, has certainly never before published online, and the only book i've found devoted to the subject is missing many months for nearly every year. additionally, i've had a very hard time digging up information on hoytema in english, so i've ordered a bunch of books from the library.* that way i can include more about the artist as i go on.

*complete bibliography to be included with the final entry

posted by lotusgreen at 9:07 AM 8 comments

i'm working on a project that is taking a looooooooong time,
so i thought i'd give you something to play with. 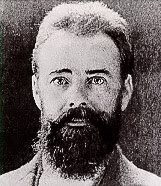 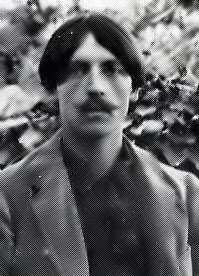 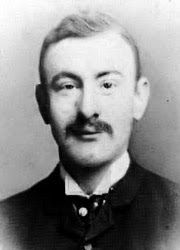 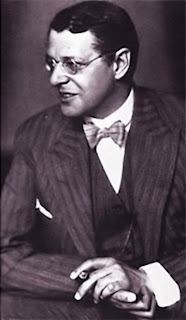 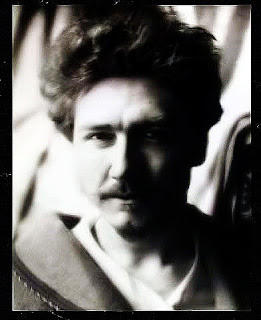 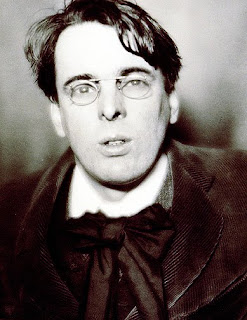 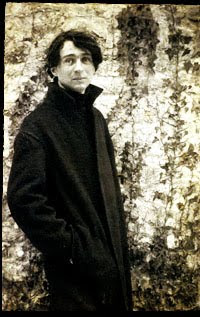 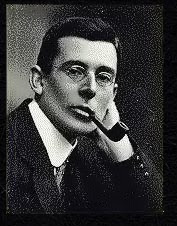 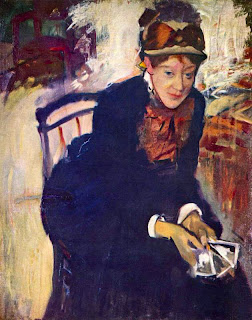 i tried finding photos of artists who have been featured here, when they were fairly young. for these artists, this is the best i could do. i could find no photographs of a young mary cassatt, only this painting. but i read something interesting while i was looking:

Although Mary Cassatt was a member of and surrounded by an astounding Impressionist circle, she was drawn to one genius and artist in particular. Edgar Degas and Mary Cassatt shared a very unique and intimate relationship. Both rejecting the conservative artistic directions, Cassatt and Degas' restless intelligence drew them together. Both Degas and Cassatt inspired and facilitated each other's artistic careers. Cassatt even proclaims “the first sight of Degas' pictures was the turning point in my artistic life.” In fact, it was the sight of Degas' pastel work that turned Cassatt onto pastel for the first time. Cassatt and Degas soon became quick supporters of each other's work. For instance, Cassatt bought one of Degas' pastels and brought it back to America, making it the first Impressionist artwork to come to America. 1