so i came across this lovely set by franz karl devilla in a book. since i have a less-than-stellar scanner that i finally got off craigslist, and i'm not all that stellar at scanning myself, i went off to see if it existed online. and lo and behold -- someone seems to be scanning in that
very book (for a class, i think).

for the children? • (the calendars)

UNTIL TODAY, ALL of the calendars i've posted have been, quite unintentionally, for adults. today we begin a break from that,
though who will ever agree as to where that line really falls? 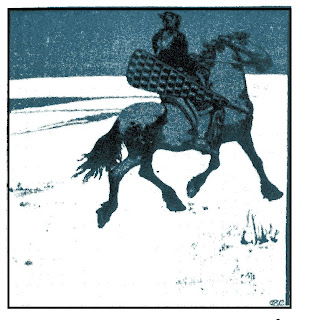 THE STORIES OF hans christian andersen have been discussed here before. notably, an entire storybook was featured, with illustrations by theo van hoytema. numerous others, also illustrators of andersen's tales, have been mentioned, including harry clarke, edmund dulac, arthur rackham, w heath robinson, maxwell armfield, mable lucie attwell, charles robinson, and many, many more. 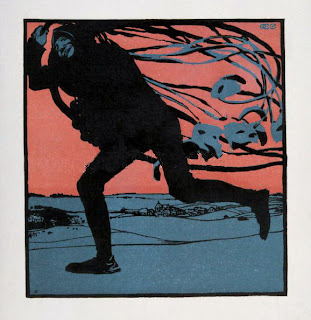 THIS TIME WE have carl otto czeschka, member of the wiener werkstatte. though these images are drawn from andersen's tales,
i think we might question who the expected audience might be. 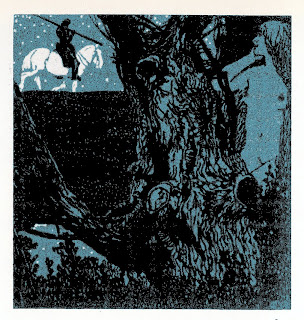 BUT WHO WAS this master storyteller that inspired all of the
brightest lights of the golden age of book illustration?
was he this, as danny kaye portrayed him? 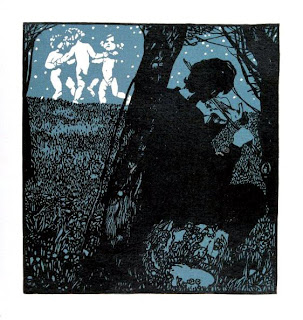 HANS CHRISTIAN ANDERSEN was the ugly duckling, and he was also the little mermaid. reports ubiquitously describe his unhappy childhood, with his huge beak of a nose, he was usually alone. even as an adult, his state remained solitary. 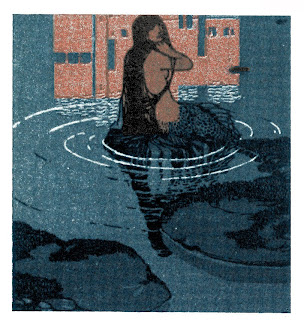 WHAT IS THE first thing you always wonder about mermaids?
is it,"how do they do it?"? yeah, i thought so; me too.
well, neither did mr andersen. biographies describe instead
a lonely man burned with a continual series of unrequited passions,
for both women and men. virginity as syrup to sweeten
children's stories. little mermaid, indeed. imagine really seeing
yourself as that creature with her legs fused together. 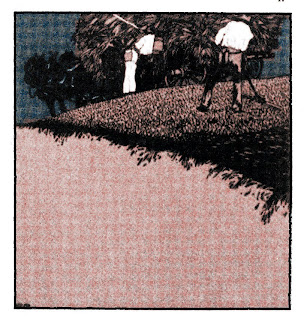 SO THAT LEADS one to wonder at the grand, lasting popularity of the stories. need for love, of course. basic for everyone. so what else is new? well, there is one other thing that to me fills in some of the remaining gaps, to question. 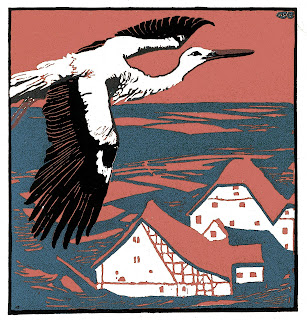 IN ADDITION TO andersen's unconsummated bisexuality, there is common speculation to his condition of asperger's syndrome, more difficult to prove from a nearly 200-year remove than those things
love letters can prove. but it would make sense. 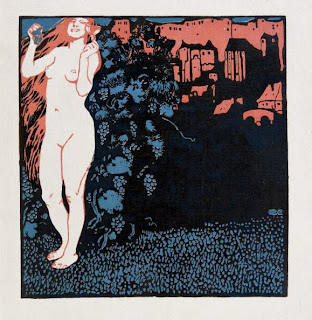 WHILE ASPERGER'S IS perhaps best known for 'being on the autism spectrum,' few know what even that means, let alone all of the very important specifics. writers with asperger's have shown clearly that it doesn't necessarily have anything to do with curtailment of language skills. in fact the 'aspie's' ability to concentrate on minutiae endlessly reminds me of a poet i once knew who told me of the hundreds
of times she'd rewritten her ten-line poem. 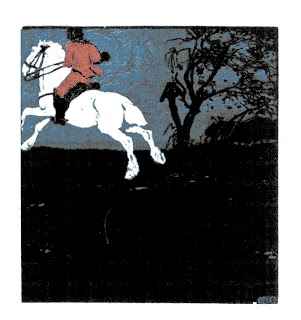 BUT THERE'S ANOTHER thing: you may not know it, but you have
a gene that teaches you the rules of being a member of a group,
large, or even just two people. for aspies, that gene is different.
they, we, just do not hear conversation in the same way non-aspies do.
social interactions are also experienced differently.
they may, however, notice whole dimensions of things that go
unnoticed in the everyday for most people.
think temple grandin/ dr doolittle. 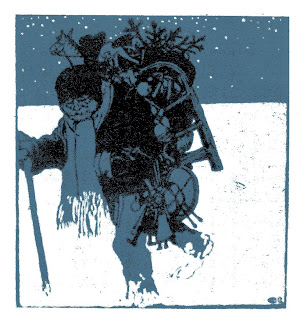 IMAGINE BEING AN ugly duckling who grows up still not getting much of the human interaction going on around you, and at the same time have a mind addicted to wonder. what better recipe for fairy tales, to fill up the gaps with the fancy? the happy ending is always better than the unanswered question; how much of all creativity is the simple act of 'filling holes,' answering one's own questions? and everyone else's?

are you still ready to say that andersen wrote stories for children?

but who better to inspire calendars?! another one next. 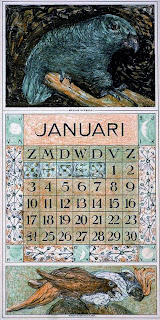 click to hear the song of a wild parrot 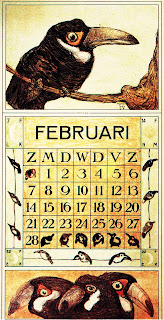 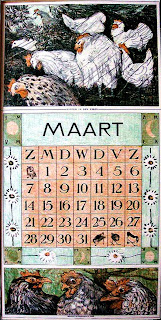 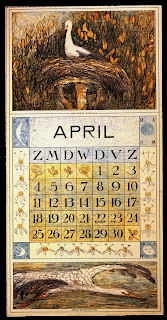 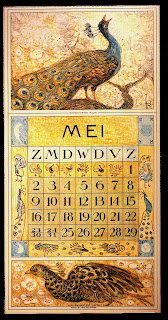 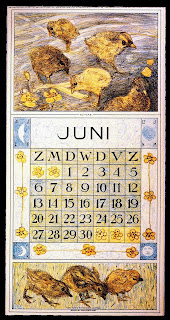 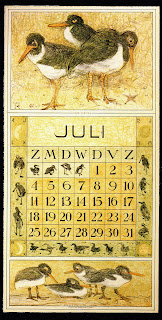 click to hear the song of an oyster catcher 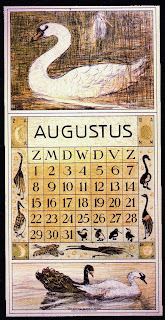 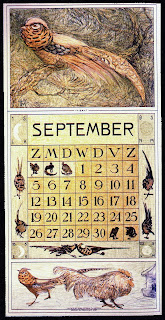 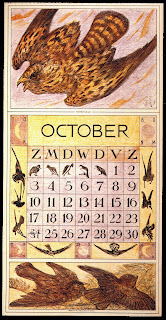 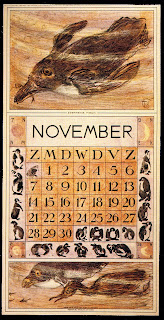